You wish your family were this cool.

Read All About It 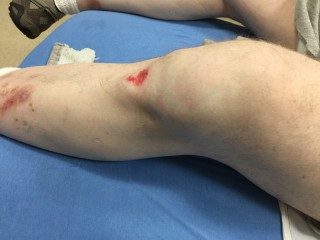 John took a fall stepping off the curb at the local Subway. They had to take him to the hospital in an ambulance.

We tried to get him up on crutches but he was in agony. He spent the night in the hospital and we found out that he’d ripped the quadricep tendons off of both knees. This was a really serious injury. They took him in for double knee surgery and put him in immobilizing knee braces for 6 weeks.  He will get to tell us “I told you so” forever because we didn’t believe that he’d really hurt himself so badly. Poor John! 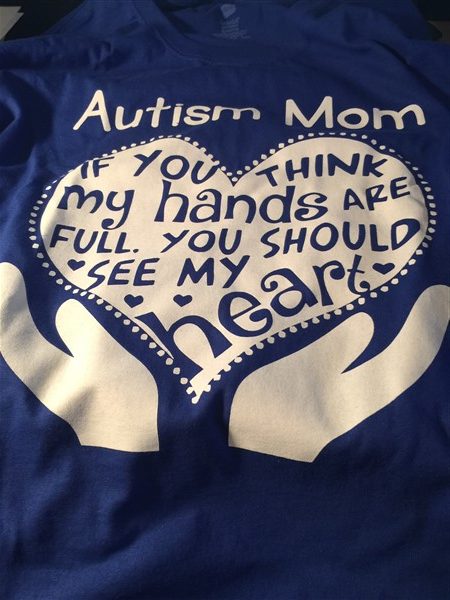 Big thank you to my brother, Johnny! I love this autism t-shirt!! Thanks for getting it for me! Love you! 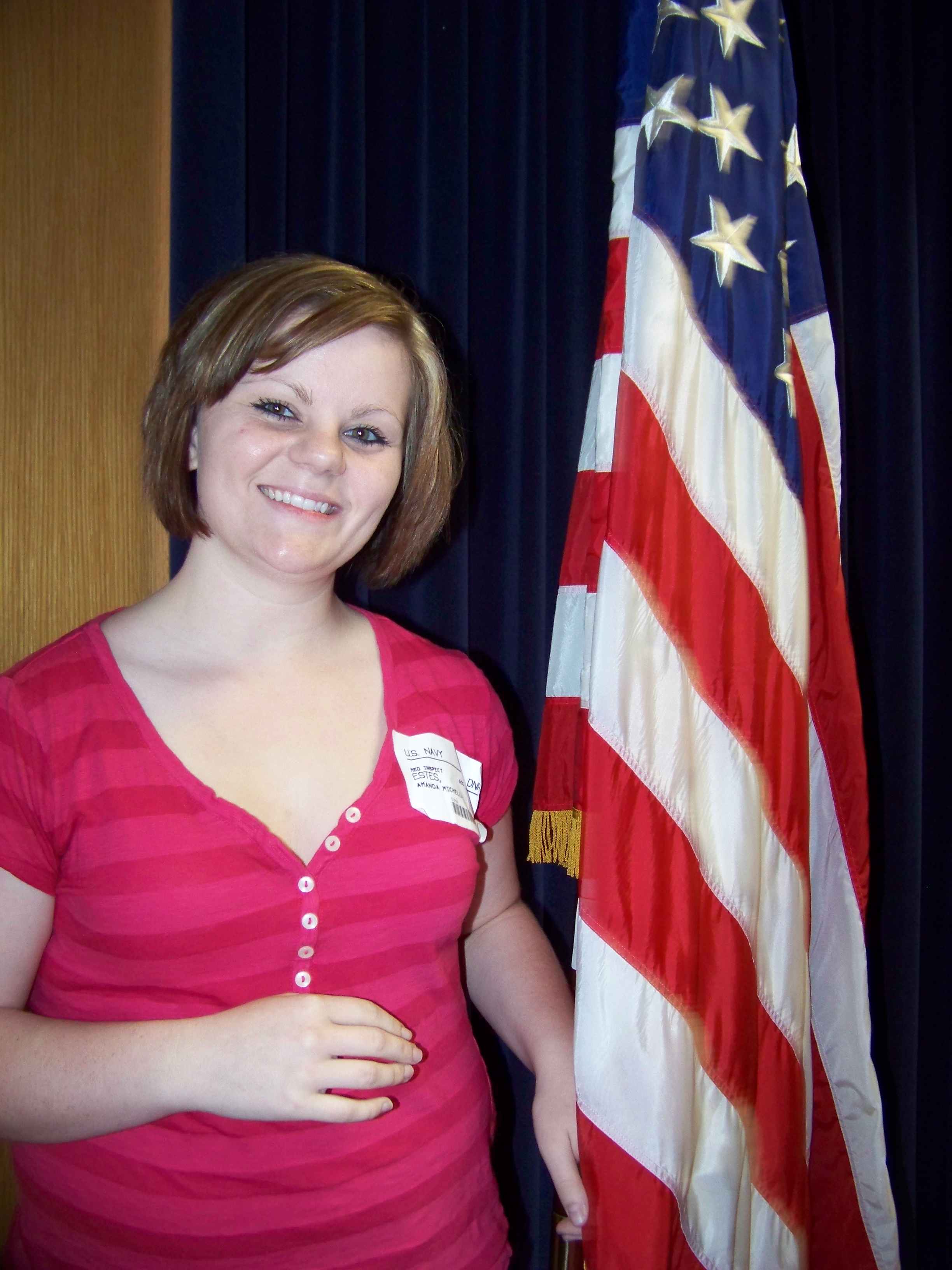 We didn’t know at the time that her Navy career wasn’t meant to be…and dang were we proud of her….

Donny had his first UIL competition at Burleson High School. So proud of our little French Horn player! Go Spirit… 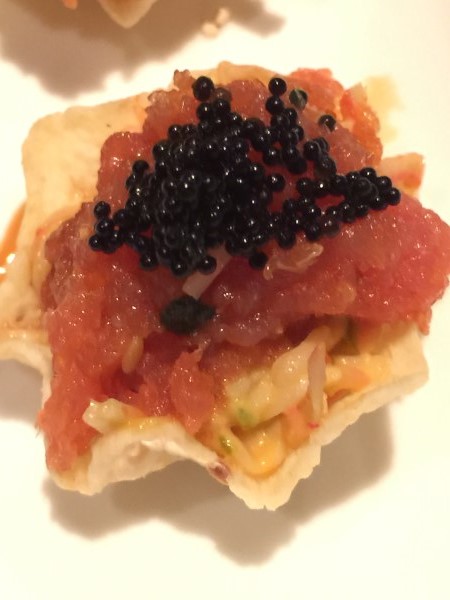 I love Sushi Axiom. My favorite thing to order is the spicy tuna and crab nacho appetizer. Oh yum!!!